Why does cannabis get you high? 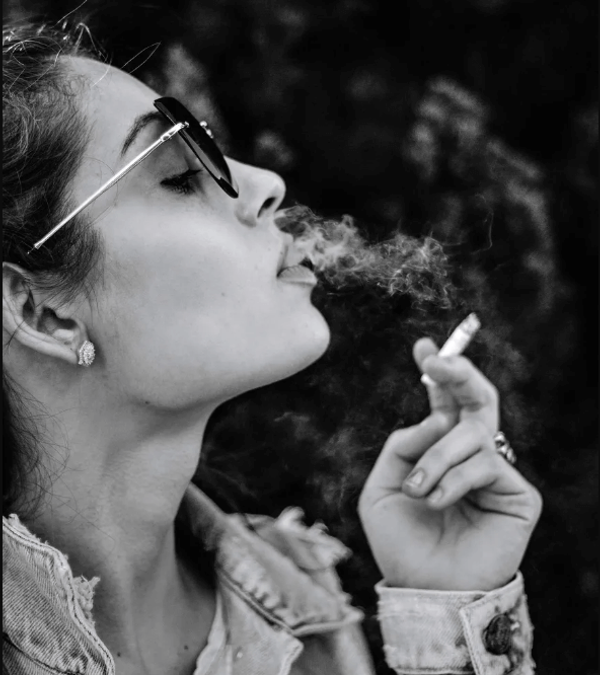 Cannabis plants produce psychoactive ingredients called cannabinoid. The main ingredient in cannabinoids, and the one that gives the euphoric effect is called THC, also known as Tetrahydrocannabinol or delta-9-thc.

THC, acting through cannabinoid receptors, also activates the brain’s reward system, which includes regions that govern the response to healthy pleasurable behaviors like sex and eating. THC stimulates neurons in the reward system to release the signaling chemical dopamine at levels higher than typically observed in response to natural stimuli. This release of dopamine contributes to the euphoric, relaxed feeling. In explaining why cannabis makes people feel good, Terry Necco, author of the book (now tragically out of print), “Marijuana and Sex: A Classic Combination,” describes it best:

Just as our bodies contain pleasure systems which reward us for sex; our brains contain neurocellular circuitry which can only be activated by substances with THC’s molecular structure. This makes the marijuana high a unique constellation of feelings, and there are only two sources for the substances which activate THC’s very own neuroreceptor. Our brain is one source: it generates a neurochemical very similar to THC, called anandamide. The only other source for this bliss-producing substance is the cannabis plant.