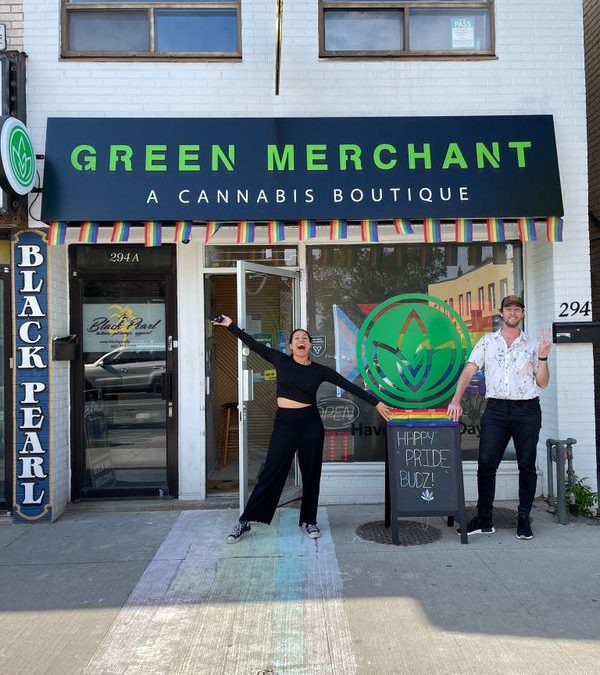 We start this Pride month by acknowledging that Toronto is on the traditional territory of many nations including the Mississauga’s of the Credit, the Anishnabeg, the Chippewa, the Haudenosaunee and the Wendat peoples and is now home to many diverse First Nations, Inuit and Métis peoples.

This year we celebrate our second year of Pride in lockdown and over the last 14 months with the influence of social media during lockdown, many situations have come to light – from the brutal murder of George Floyd, the assault of Joslyn Allen, Eden Estrada and Jaslene Busanet, to the recent unearthing of 215 innocent First Nations children’s remains; it is clear, we do not have equality.

This movement started when we fought for equality at Stonewall.The Queer community is no stranger to hate crimes.We have been prosecuted during Operation Soap, we’ve lost loved ones during the AIDS global epidemic when governments willfully turned a blind eye, and even ignorance from the Toronto Police Service ignoring cries for help when a serial killer ran rampant in our village.

Our fight for equality doesn’t just end at sexual orientation.As our community has grown, we’ve come to accept that everyone deserves to be treated equally, whether you’re Lesbian, Gay, Bisexual, Transgender, Questioning, Queer, Pansexual, Two-Spirited, Androgynous, Asexual, an Ally, Black, Indigenous, Person of Colour – YOU DESERVE EQUAL RIGHTS.And let’s not mistaken or forget the fact that we ourselves have issues to address within our community.We were built on fighting for equal rights when no one else cared.

Within the Cannabis community there is still much work to be done.Simple things around your store such as recognizing pronouns can help contribute towards a healthy workplace.To this day we still have many folks who are being prosecuted or serving time for pre-legalization possession charges – most of whom are BIPOC.

This year, we at Green Merchant are celebrating our first pride. We are proud to have a diverse pool of talent as our hiring has never been based on practices of discrimination and I am honoured to be a part of an organization that cares about who we are and allows us to openly express that. Throughout this month we will continue working hard to support our community where we can.